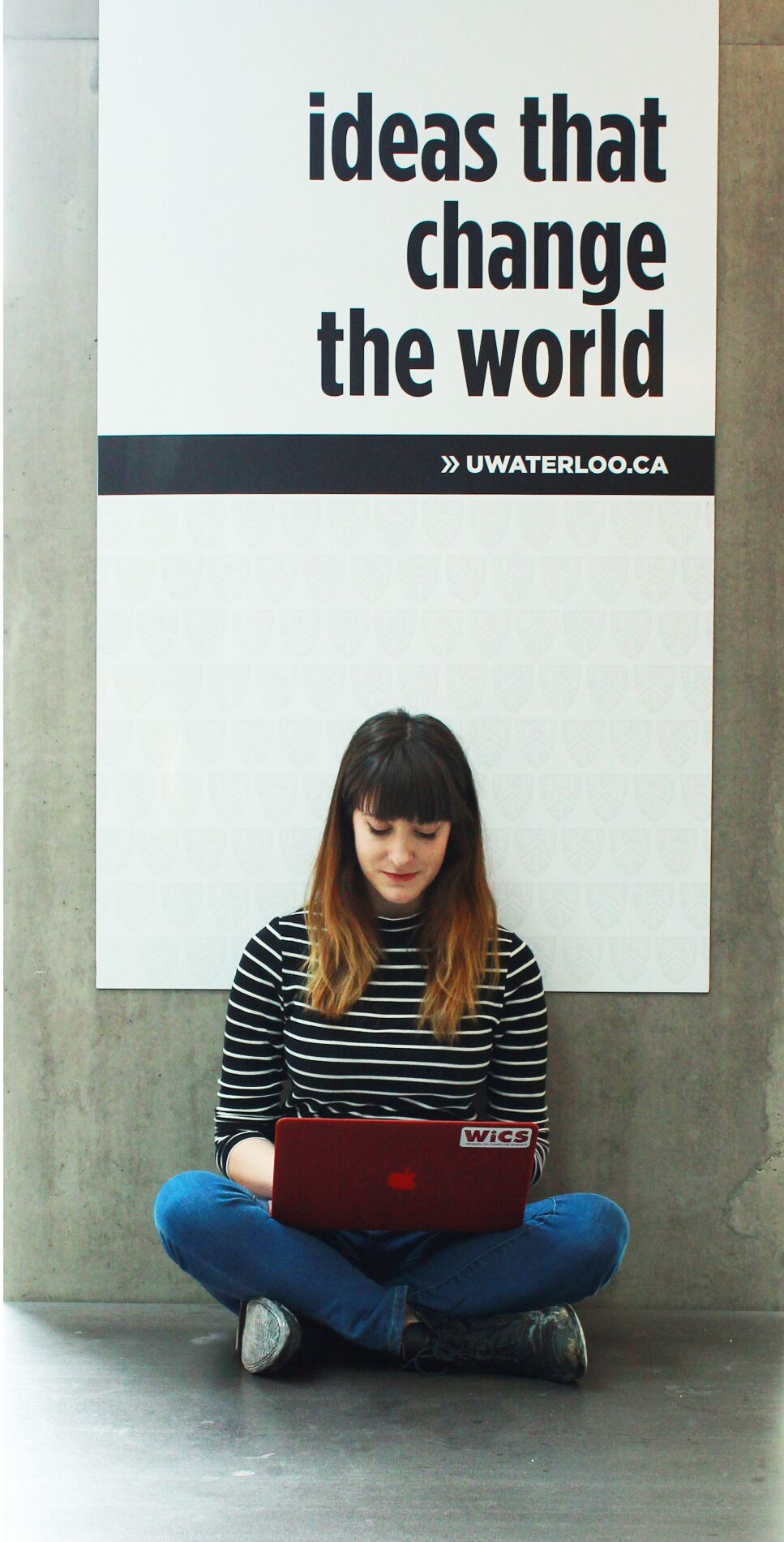 I'm currently a Senior Research Analyst at the University of Chicago working on censorship circumvention and detection. I graduated from Computer Science at the University of Waterloo where I was a member of the CrySP Lab focusing on , Slitheen a decoy-routing censorship circumvention system under the supervision of Professor Ian Goldberg and Cecylia Bocovich. I've interned at Square on the Privacy engineering team, New Relic on the Product Security Team, NCC Group as a Security Intern Arctic Wolf Networks, IBI Intelligent Systems, Audiobooks.com and Dejero.

I'm also a co-founder of StarCon! You can read more about it here.

I acknowledge that my undergraduate coursework and research was completed on the traditional territory of the Neutral, Anishnawbe and Haudenosaunee peoples. The University of Waterloo is situated on the Haldimand Tract, the land promised to the Six Nations that includes six miles on each side of the Grand River. The land I used for my academic work was stolen, and there is lots of work to do to bring back the rights that indigenous and Native people deserve. Equally my internships were on land stolen from the Ohlone peoples, the Coastal Miwok, Multnomah, Wasco, Cowlitz, Kathlamet, Clackamas, Bands of Chinook, Tualatin, Kalapuya, Molalla, Mississaugas of the Credit, the Anishnabeg, the Chippewa, the Haudenosaunee and the Wendat peoples.

In my spare time, I practice Natural Horsemanship (horse-whispering, basically) with my horse Icy. My cat, Lemon, is less on board with that sort of thing, so I mostly just feed him treats.

I can be reached at annalorimer